The perfect
place for memories

Following the funeral service, the coffin is moved to the crematorium, located on the grounds of The Great northern Garden of Remembrance. Once accepted by crematorium staff, the coffin remains sealed throughout the cremation process.

Our staff verify the identity of the deceased via the name-plate on the coffin, ensuring the details match the ‘Application for Cremation’ (the document required by Health Department Regulations before a cremation can take place) and the two Medical Certificates or Coroner’s Cremation Permit received from the funeral director. In addition to confirmation of death the medical certificate indicates if battery powered devices (such as a pace-maker) have been removed. 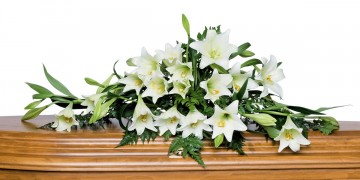 Flowers remaining with the coffin are cremated with the coffin. Families should ask their funeral director during the arrangement process if they wish to retain flowers following the funeral service.

When will the cremation occur?

The cremation will generally be carried out on the same day as the funeral service but in accordance with Health Department Regulations, can occur up to 48 hours later. If the cremation is not to occur immediately, the coffin is held in a temperature controlled holding room.

When cremation is due to occur:

Cremators generally comprise of a main cremating chamber, a secondary air chamber and a holding chamber.

In accordance with Health Department Regulations, coffins must be cremated individually, in other words, only one coffin is ever placed inside the main cremation chamber at any one time. Likewise there may only be one body per coffin except in special circumstances, which require permission from the Director General of Health. 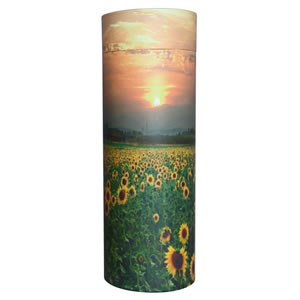 Cremated remains are commonly referred to as ‘ashes’. However, technically there are no ashes, what are left are fragile calcified bone fragments.

The cremated remains are transferred to a processor to reduce the bone fragments to a fine granule-type consistency which in-turn is placed in a sealed container. The name-plate and an identifying label are then attached.

Ash containers are held until instructions are received from the family or applicant. The ashes are then, subject to Health Department Regulations, dealt with according to the instruction given.

If you have any questions at all, please do not hesitate to ask our caring staff.

During this Covid-19 crisis, we take our responsibility seriously when it comes to caring for our clients,
staff and local community.

By securing your cremation and/or memorial in advance you’re getting exactly what you want and total peace-of-mind for your family. We are committed to providing a special environment for visitors to remember their loved ones and quietly reflect on times past.

A wonderful way to be remembered in a beautiful bushland setting where your family can visit and reflect.

{This email is obscured. Your must have javascript enabled to see it}